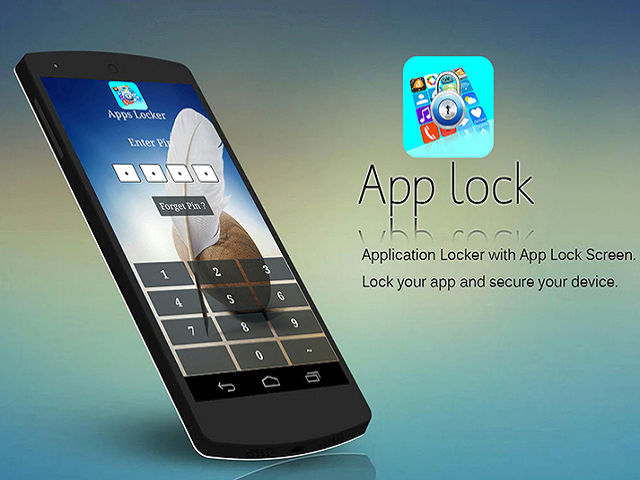 A photo vault app is one that can keep your private photos, videos, and messages safe from prying eyes. To access the trove, the user must input a password. In some cases, these apps are disguised as other types of apps, such as a calculator vault app or calendar, to make it harder to detect. Other apps have a fake cover page that looks like an empty folder or an error message, for example. Gallery Vault apps often don’t show up in your recent apps. You can block some from automatically adding an icon to your home screen.

These apps are often used for securing photos, such as nude pictures or other sensitive subjects.  Hiding or disguising the app makes it harder to know where to look should someone get their hands on your unlocked phone. Here are the three best secret vault apps for keeping your personal photos and other data.

Photo locker apps Secret Vault for iOS has an app icon that’s labeled Disk as a sort of disguise. When you launch the app, you create a password, which you can’t reset. You can have it emailed to you, so you don’t forget it, but the message comes from your email address, and doesn’t mention the app. In addition to photos and videos, you can also store audio and other files, such as PDFs in the calculator vault app. You can even set up a decoy password that sends users to decoy data to fool anyone who might be watching. Finally, you can also lock folders with a separate password for extra protection. The premium version has a 3-day trial and includes break-in alerts, cloud back up, and takes away ads.

AppLock lets you password-protect apps, including social media, messaging, and gallery apps as well as incoming calls. Extra protections include an option to hide the icon from any home screens or add a cover to the app, such as an error message that says “Unfortunately, AppLock has stopped.” You can also enable a random keyboard when entering your password so onlookers can’t easily guess it. Applock is free, with no premium upgrades.

The Best Secret Folder app icon even fooled us since it says BestSF and looks like a travel app. (We initially thought it was bloatware on our spare iPhone.) Once we realized our mistake, we chose an unlock option (pattern, PIN, password, or fingerprint) and entered the app. The interface, which looks like a bank vault, is fun, if not subtle, and you can add a cover that looks like an empty folder if someone launches it. (We almost fell for that too.)

Other features include Snoop Stopper, which snaps a photo when someone inputs the wrong code, and the option to shut the app down when the phone is face down. You can send yourself the passcode for safekeeping, but the email mentions the app, which doesn’t feel secure. A pro plan ($1.99) takes away ads and includes compatibility with Google Drive, Dropbox, and Apple AirPlay.